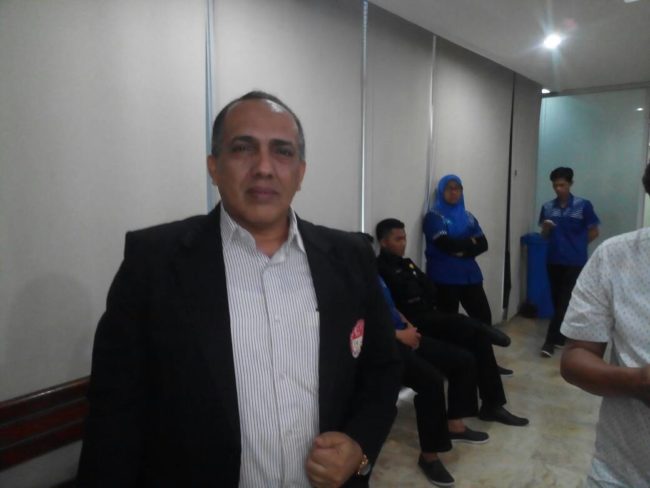 SURABAYA (Jurnalislam.com) – The Surabaya District Court again held a trial of anti-communist campaigner, Ustadz Alfian Tanjung, Monday (10/16/2017) with the agenda of the Verdict trial. The panel of judges chaired by Dedi Fardiman will decide whether or not the exception of the legal advisors of Alfian Tanjung.

Al Katiri said, the legal basis for filing a new indictment with the indictment number: PDM-321 / Tg.Perak / 07/2017 law and violated Pasa 156 KHUP. Therefore, he believes his appeal will be accepted by the panel of judges.

“Today we are from Ust Advocacy Team. Alfian Tanjung has fully handed the decision to the Panel of Judges, hopefully our Exception is accepted. Because we have a legal conviction that the legal basis for the filing of the new indictment is legally flawed, unlawful, and even violates Article 156 of the Criminal Procedure Code, “he said.

He explained that the Public Prosecutor (Prosecutor) should appeal after Ustadz Alfian Tanjung was sentenced on 6 September and instead filed a new indictment.

“This is another form of violation of the law. Therefore the Panel of Judges may grant our exceptions for the sake of law and justice in order not to repeat this forced case,” said Al Katiri.