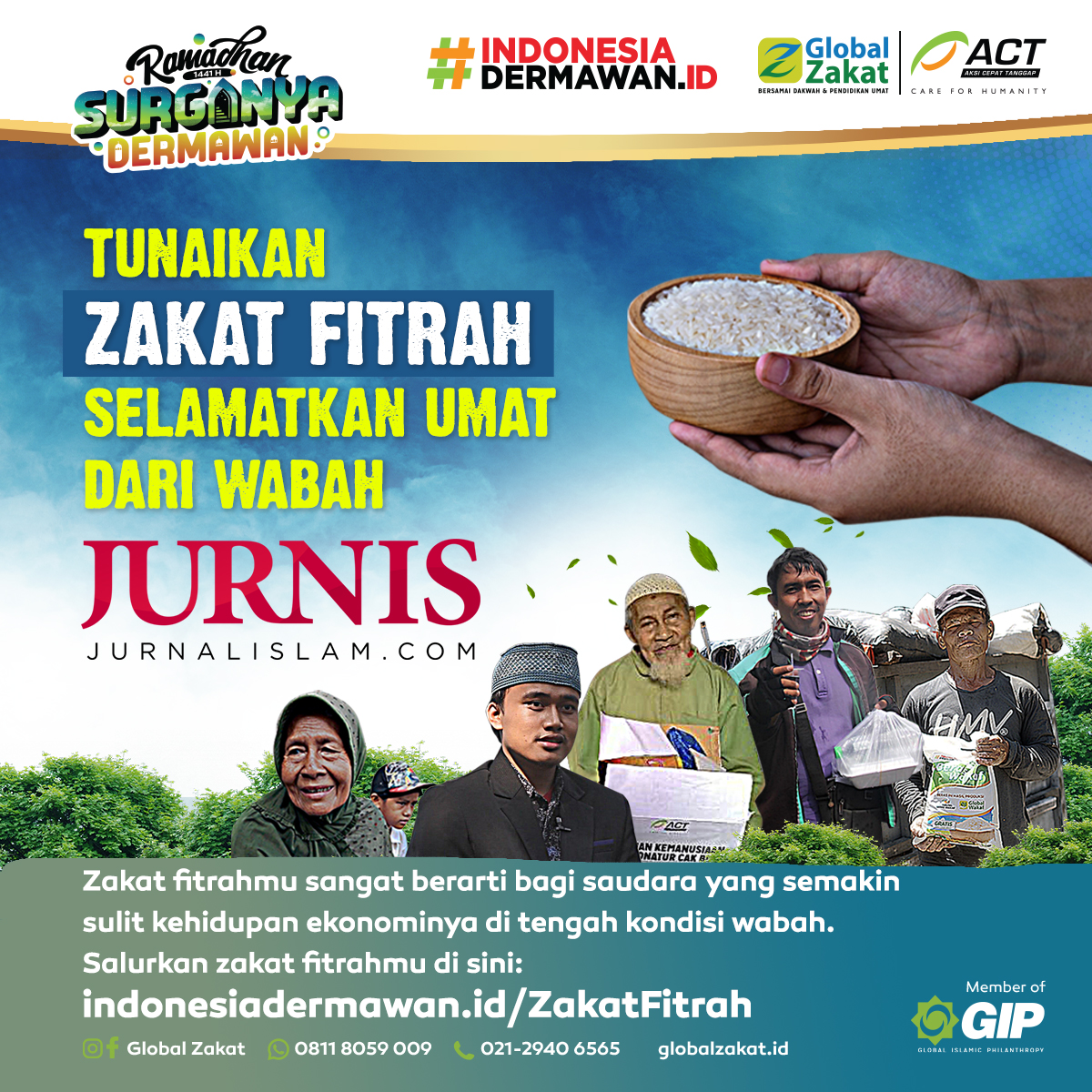 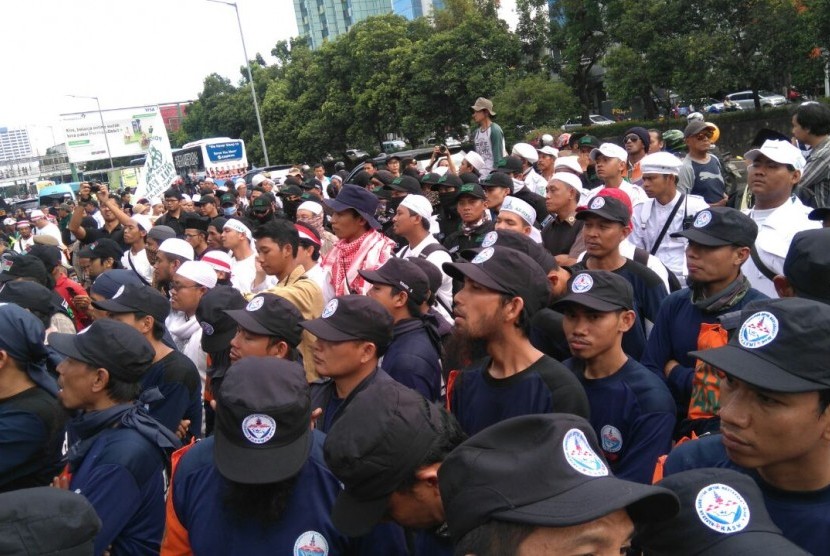 JAKARTA (Jurnalislam.com) – The planned arrival of a large amount of Muslims in the follow-up trial of religious prosecution case in Kementan Auditorium on Tuesday (25/4/2017) tomorrow is justified said the Cleric of the Islamic Defenders Front (FPI), Habib Rizieq Shihab.

He urged Muslims to follow the clerical command and be alert to infiltration and provication that could undermine this peaceful action.

“We come to follow the case. Not to riot. Follow the clerical command. Do not let there be infiltration in the middle of our ranks, “he said in the memorial Isra Mi’raj in Assembly sermon Miftahul Ulum, Sunday (23/4/2017) night.

According to Habib Rizieq, the judge has the absolute right to see, read and judge, and decide the verdict for defendant Basuki Tjahaja Purnama alias Ahok.

Thus there is still a chance for judges to impose appropriate punishment on Ahok, such as punishment to the accused in other religious blasphemy cases. Habib Rizieq said that the prosecution read by the Public Prosecutor (Prosecutor) in the previous trial indicated the arrogance of the law enforcement officers.

“They should not create conditions that endanger the nation and state by protecting religious blasphemers.”

Habib Rizieq also said he could not accompany Muslims i this action because at the same time he will be examined in Metro Jaya Police Headquarters as a witness. In addition to Habib, police will also check on his wife and uncle.