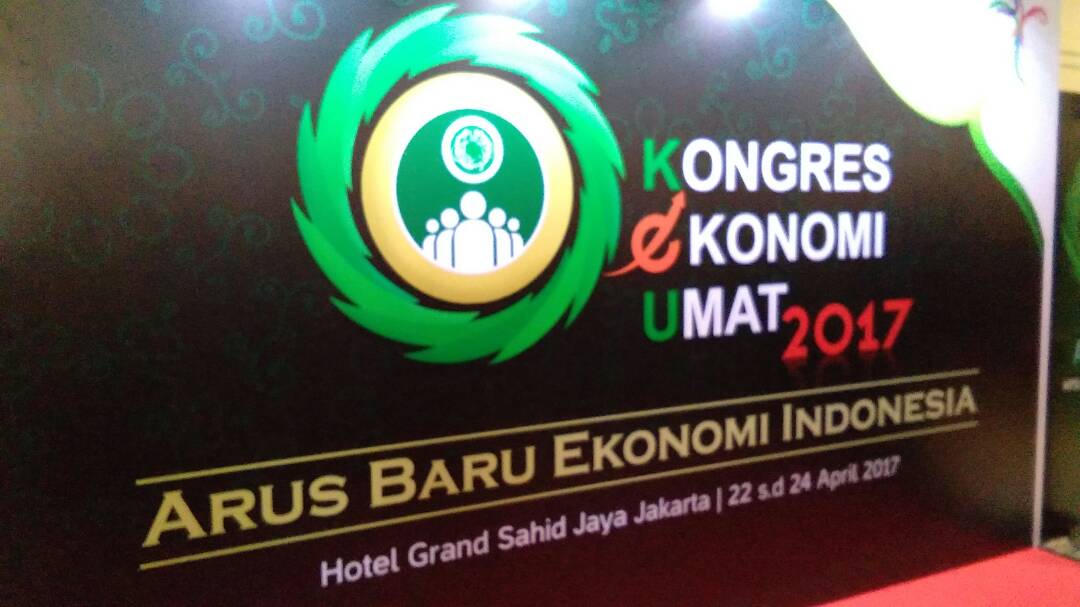 JAKARTA (Jurnalislam.com) – The Islamic Economic Congress of the Indonesian Ulema Council (MUI) has officially finished today, Monday (24/4/2017) at Hotel Sahid, Jakarta. The congress, which was held on 22 April, resulted in a six points declension read out by Vice President Jusuf Kalla.

Chairman of the Commission for Economic Empowerment, M. Azrul Tanjung said the presses declaration point includes strengthening a just and equitable economy for the people as stated in the basic provisions of the country.

Second, accelerate in the redistribution and optimization of natural resources wisely and sustainably.

Fifth, realize equal partnerships of large enterprises with small cooperatives ,small and medium enterprises to be integrated in production systems and markets.

In addition, the fifth declaration point is the mainstreaming of sharia law in economy and in the national economy.

Finally, the establishment of the National Committee of Economic Ummah to guard the New Flow of the Indonesian Economy.