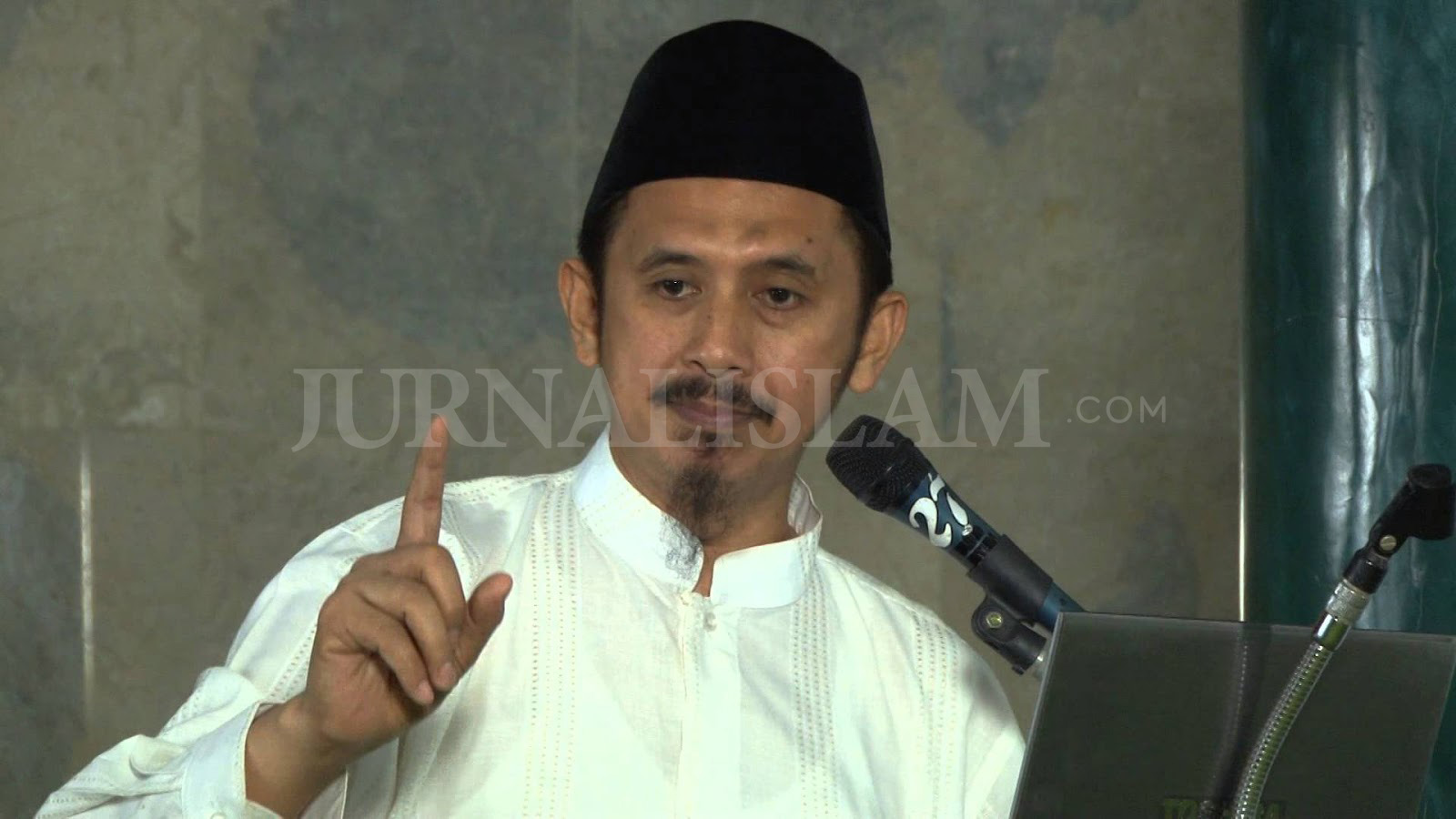 PADANG (Jurnalislam.com) – Chairman of the Association of Ulama and Da’i of ASEAN, Ustadz Zaitun Rasmin said, unity is a very important in Islamic teachings and a human needs in life.

Therefore, Multaqo Ulama and Dai in Southeast Asia, Europe, and Africa that took place in the city of Padang at this time again the theme of unity of people.

“This unity is needed in Indonesia, ASIA, also including the Arab world,” he told the Islamic News Agency (INA) at the Grand Inna Hotel, Padang, Monday (17/07/2017).

He revealed, despite the differences and threats of division, as is the case in the Arab countries now. As long as all parties are willing to sit together and communicate, the Deputy Secretary General of the Indonesian Ulema Council (MUI) believes the unity of the ummah can be realized.

“Because, in fact, the key to this unity is to sit together and communicate. So far we have done with good intentions, God willing unity can be a reality, “he explained.

To the difference, Ustadz Olive invites, so that all parties understand and tolerate each other.

However, he continued, if anyone needs to remind each other, advise, and even criticize. It also needs to be opened up for opportunities to do so, but of course still in polite ways.

“So then this becomes synergy and not negative,” he said.

Ustadz Olive admitted, very optimistic Muslims can unite through events such as the International Ulama and Dai Meeting today. Due to the participants coming from various places and backgrounds.

“The meeting participants are the ulama and da’i. If they are united, God willing unity. So we are very optimistic, “he concluded.

As is known, the Foundation of al-Manarah al-Islamiyah and the Association of Ulama and Da’i of ASEAN in cooperation with the Government of Padang City held a meeting of Ulama and Da’i in Southeast Asia, Europe, and Africa. The event lasted until Thursday (20/07/2017) future.