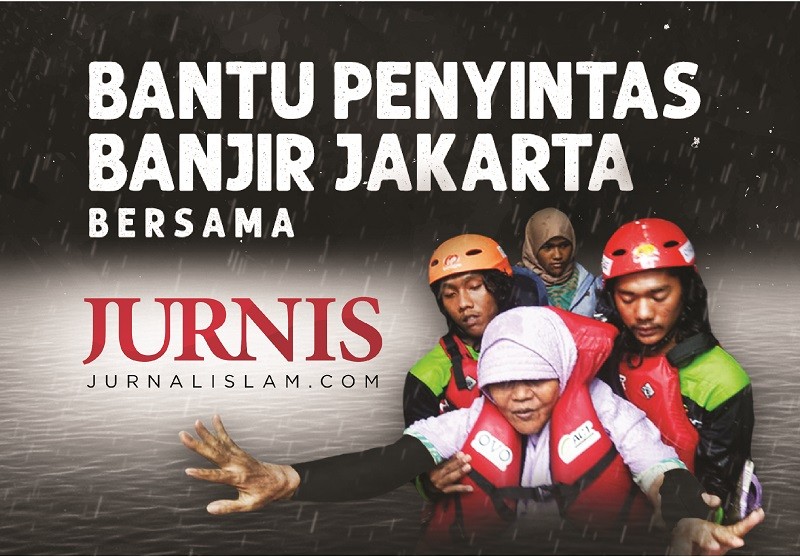 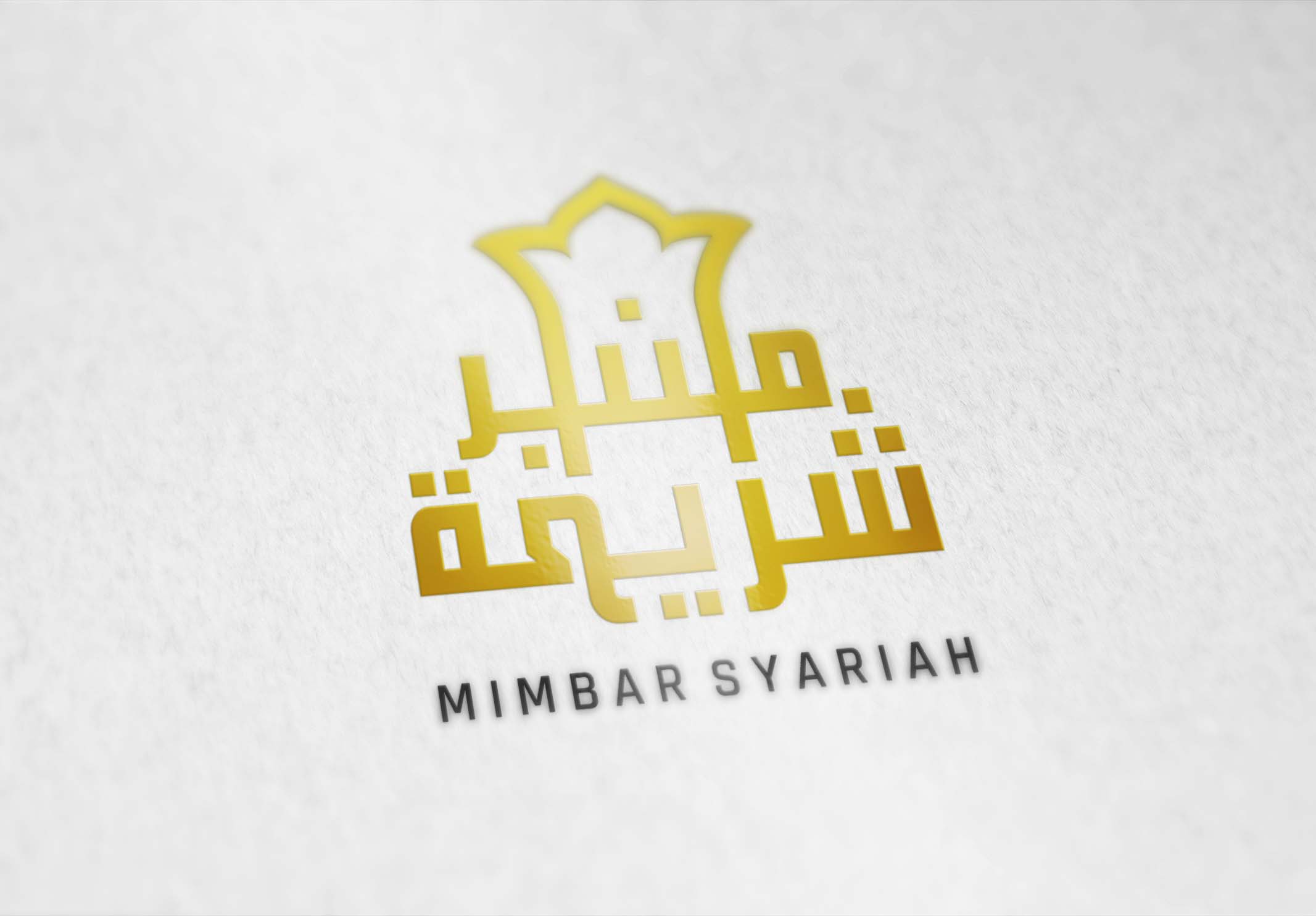 SURABAYA (Jurnalislam.com) – Chairman of the Sharia rostrum, Ustadz Hamzah Baya, said the prosecutor’s charges against Ahok do not only injure the law but amputate Indonesian law.

Ustadz Hamzah, explains, Ahok should have been given the maximum sentence in accordance to the crime that was charged. However, he said, the prosecutor onl hit Ahok with a sentence of 1 years probation.

“This does not just hurt the law in this country. But indeed amputate the existing law, “he said.

He continued, the trial of the blasphemy case with the defendant Ahok was just a game , he asked the community not to be too hopeful with regards the decision of the Panel of Judges.

“We can not expect too much from the the judges final decision on the hearing. We know that they will not impose a verdict or punish serious (Ahok) with religious penalty, “he said.

Because of that, Ustadz Hamzah asks Muslims to continue to fight the law with other methoda until justice is upheld.

“We must carry out our duty,( ie amar ma’ruf and nahi munkar). For the unbelievers and the hippocrates will never allow the Muslims to practice the Shari’ah of Allah on this earth. So it needs an effort or resistance to uphold justice in this country, “he concluded.

Mimbar Syari’ah is a forum for coordination and consolidation for the da’i of the enforcers of sharia in Indonesia.